Obtaining or Modifying Child Custody with the Court

If parents cannot come to an agreement for their child custody plan, they will have to seek an arrangement from the court. This begins with filing a petition. After the petition is filed, the other parent has the option to file a response. Depending on the response, the case then moves to mediation or trial. Documents illustrating one or both parents’ ability to care for the child may need to be filed. These include financial and employment records, applicable police reports, medical records, and court-ordered studies of the family dynamic or child’s psychology.

The results of the court proceedings are binding and dictate the child custody situation. However, in the event of significant life changes or through an agreement between spouses, the child custody arrangement can be modified later. For a child custody modification to be considered, certain parameters must be met.

The court can modify the arrangement if it is deemed to be in the best interest of the child, if the child prefers a change in the arrangement and is over the age of 12, or if a serious change has occurred in the lives of one or both parents.

The issue of child custody can arise between unmarried couples who have children and decide to no longer live together. Instead of being able to file a divorce action, these circumstances call for what is known in Texas as an “Original Suit” or “Paternal Suit.”

Because the legally binding contract of marriage is not in effect in these circumstances, the legal pathway to child custody can require difficult legal maneuvers. For this reason, it is strongly advised that unmarried couples contact a local child custody attorney for assistance.

In certain situations, grandparents may decide to sue for custody of their grandchildren. For this to be the case, however, there needs to be certain pressing circumstances. An example could be if the child is in direct physical or emotional harm when in the custody of one or both parents. The situations in which a grandparent can sue for custody are nuanced and contacting a Texas child custody lawyer could be beneficial for those involved.

Since child custody cases involve different types of custody, each with their requirements, you can count on our firm to sort out the details and put your best foot forward in your custody battle. Child custody is an umbrella term that encompasses many different types of custody. As each case is unique and may involve one or more of these forms of custody, it is essential to understand which arrangement may be best for you and your family.

Custody decisions are not always final and may be appealed for some reasons, mainly if the person granted custody later proves unfit or drastic changes occur in the child or parent’s life.

Courts may award divorcing parents ‘joint managing conservatorship’ (sometimes known as ‘joint legal custody’ in some states) over the child. The parents share the right to make important decisions about their child’s life, including where the child will live. The divorcing parents can come up with the arrangement on their own and turn it into a ‘parenting plan.’ If no parenting plan is filed with the court, a judge can decide custody issues. If a history of domestic violence or one parent has otherwise demonstrated an inability to act in the child’s best interests, the court can grant ‘sole managing conservatorship,’ where only one parent will make decisions regarding the child’s welfare.

Also, when the court makes an order awarding joint managing conservatorship, the court must designate one parent as the ‘primary parent’ (the parent that has the exclusive right to determine the child’s primary residence). The court must also establish a geographic area where the primary parent can maintain the child’s primary residence. The other parent then visits the child according to a visitation schedule.

Also, the courts may also consider the geographical proximity of the parents’ residences, the child’s preference (if the child is at least 12 years old), and any other factor that the court considers to apply to the case.

In the state of Texas, the laws are structured so that parents are encouraged to work out custody arrangements on their own. The courts in Texas favor joint legal custody, called ”conservatorship,” making decisions based on the ”best interests” of the child unless otherwise proven. Every parent going through a divorce in Texas must submit to the courts a detailed document called a ”parenting plan.” The plan must be submitted with both parties in agreement, before the judge issues a temporary or final court order. The court will intervene to make decisions only if parents cannot come to an agreement.
In making their decision on who gets custody, the courts will consider the following factors:

Age and sex of the child.

Relationship between the parents and the child (and siblings, if any).

The capacity and resources to provide the child with food, clothing, medical care and other necessary care.

The age, physical and mental health, stability, the character of the parents.

The preferences of the child, if the court deems the child physically and mentally mature enough to make such decisions.

Evidence of abuse or domestic violence.

Other case-specific relevant factors.
The judge deciding custody will evaluate financial statements and other papers, to decide who gets custody of the children, possible child support, and what arrangements will be made for the non-custodial parent to participate in their child’s life. Because a judge relies on information given by both parties, it is important to have an experienced family law attorney by your side, who can ensure all necessary documentation is prepared and available. 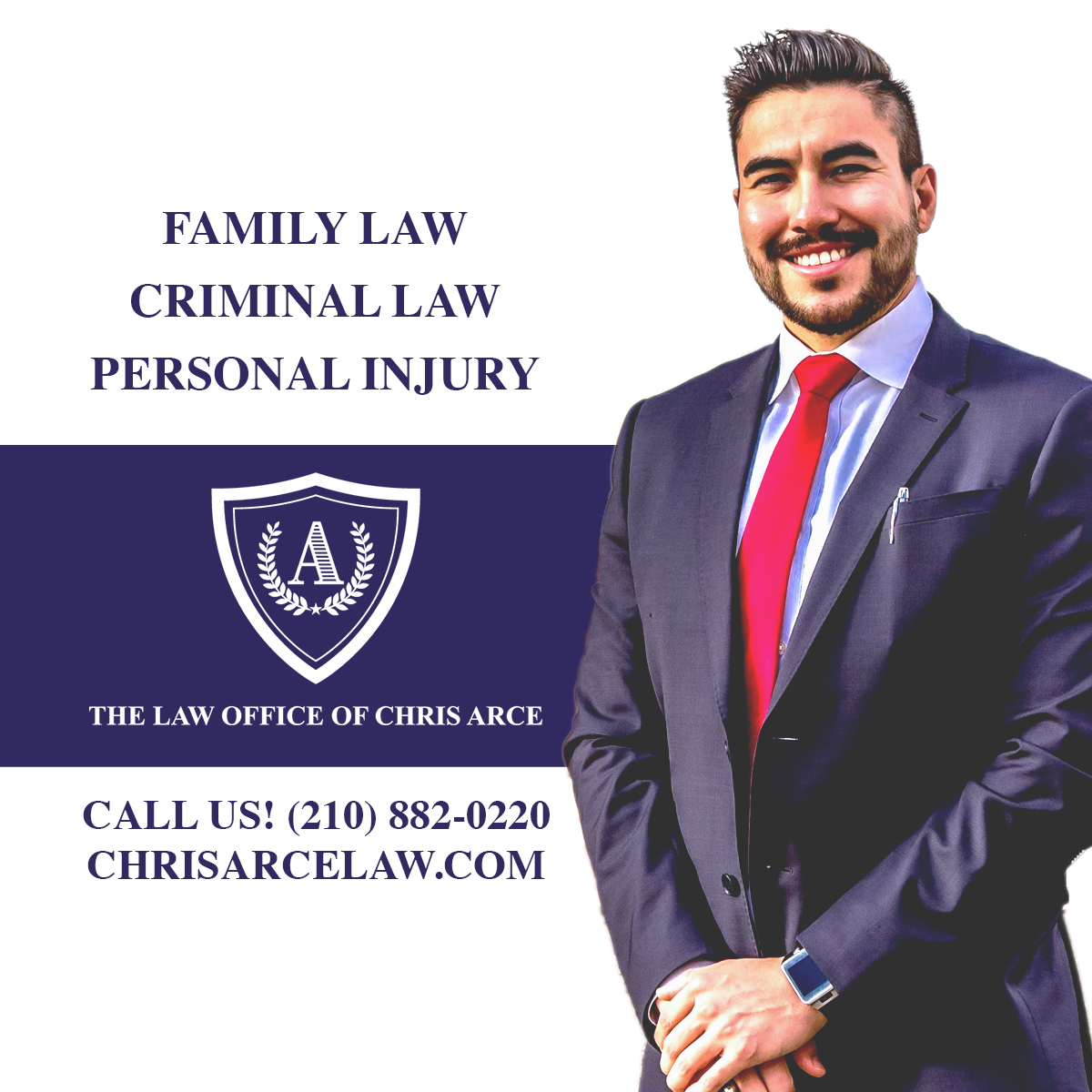